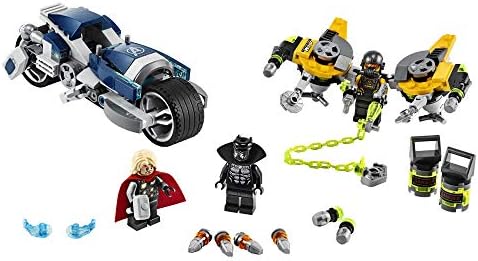 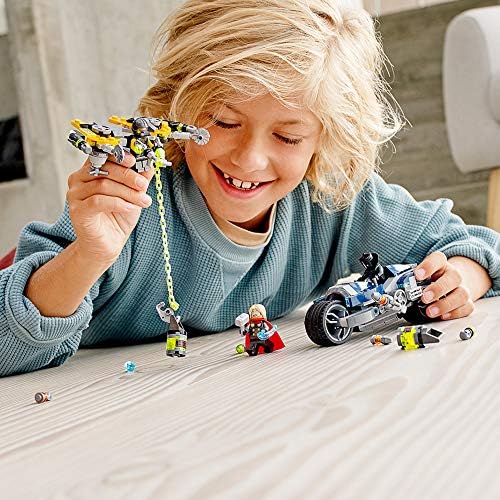 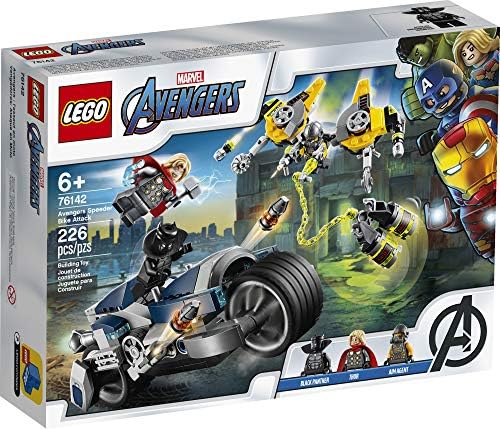 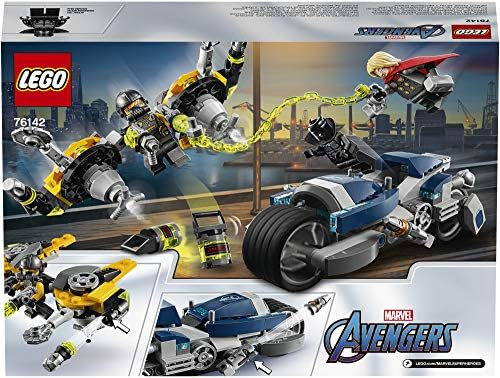 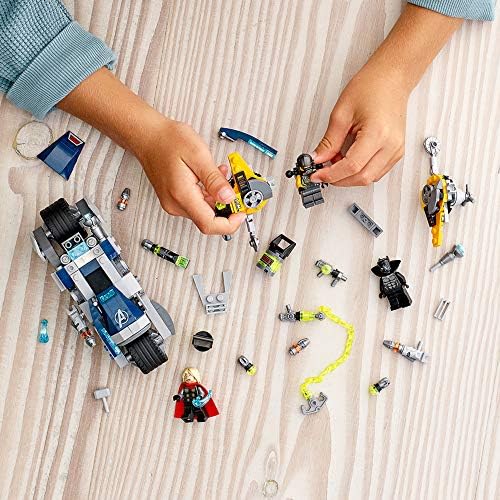 There are no reviews yet.

Added to wishlistRemoved from wishlist 0
Add to compare